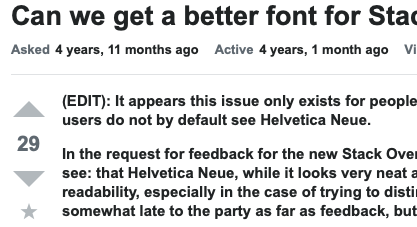 Nearly years later, the Rangers are still going--one of the most famous of all law enforcement agencies. In Cult of Glory, Doug J. Swanson has written a sweeping account of the Rangers that chronicles their epic, daring escapades while showing how the white and propertied power structures of Texas used them as enforcers, protectors and officially sanctioned killers. 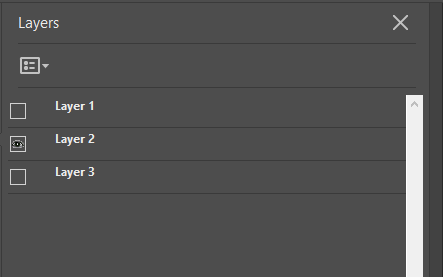 Cult of Glory begins with the Rangers' emergence as conquerors of the wild and violent Texas frontier. They fought the fierce Comanches, chased outlaws, and served in the U. Army during the Mexican War. As Texas developed, the Rangers were called upon to catch rustlers, tame oil boomtowns, and patrol the perilous Texas-Mexico border.

In the s they began their transformation into a professionally trained police force. Countless movies, television shows, and pulp novels have celebrated the Rangers as Wild West supermen. 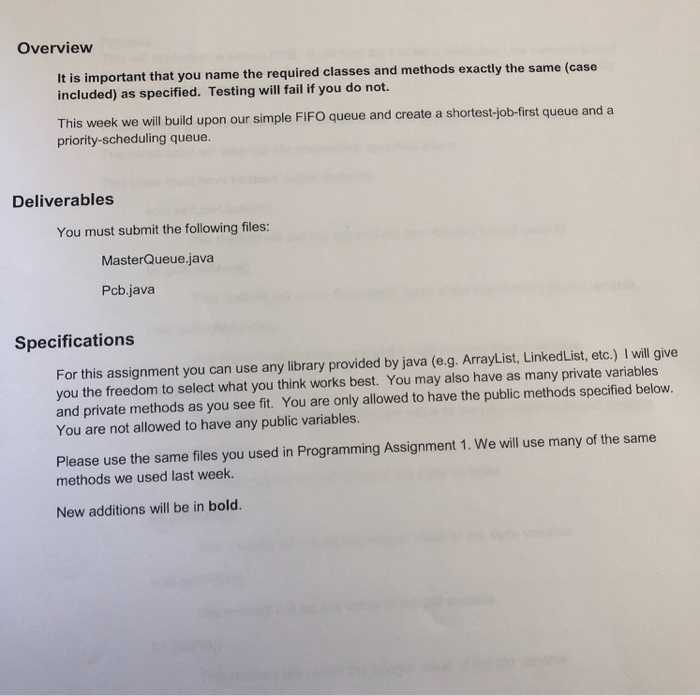 In many cases, they deserve their plaudits. But often the truth has been obliterated.

Bold polved sees demonstrates how the Rangers and their supporters have operated a propaganda machine that turned agency disasters and misdeeds into fables of triumph, transformed murderous rampages--including the killing of scores of Mexican civilians--into valorous feats, and elevated scoundrels to sainthood. 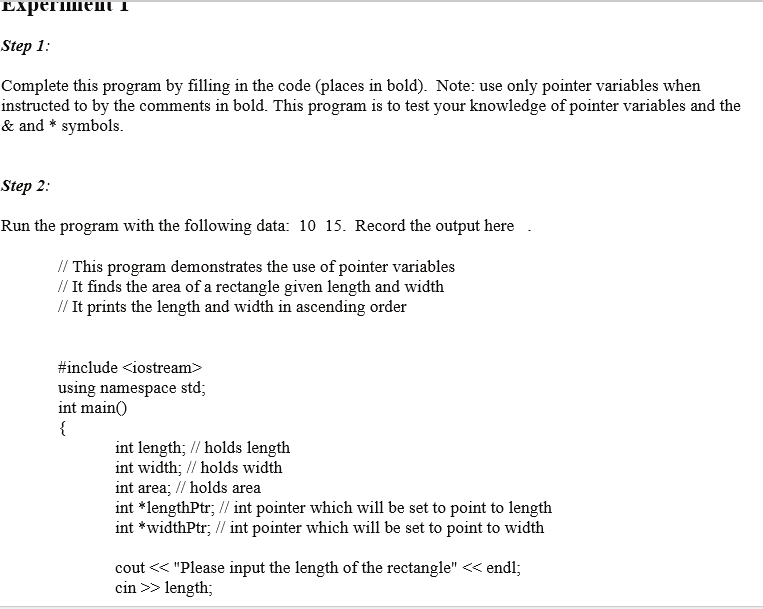 It tells of border battles, range disputes, gunslingers, massacres, slavery, political intrigue, race riots, labor strife, and the dangerous lure of celebrity. And it reveals how legends of the American West--the real and the false--are truly made.